You’ll have to avert your eyes if you are squeamish when it comes to kissing. Holly and Remi have been apart for the better part of their first year of marriage and were only recently reunited again so the sparks were flying! This was no ordinary photo session either. While I was leading the way over a bridge to capture them in a cute spot I’d found we apparently awakened some wasps and they quickly took to Remi’s ankles. Holly and I were spared, but Remi got stung several times and was chased ruthlessly by the little buggers. We were on a one way path into a wooded area so we had to walk back over their bridge dwelling to get away, which we were pretty reluctant to do since they were still all riled up and darting around. Luckily, Remi decided we could keep going with the photos and he would deal with his ankles later. Even more lucky was the fact that despite his swelling ankles Holly was still able to make him smile. If these photos don’t make you all warm and fuzzy inside I just don’t know what will! Congrats Holly and Remi! I can’t wait to meet this baby! 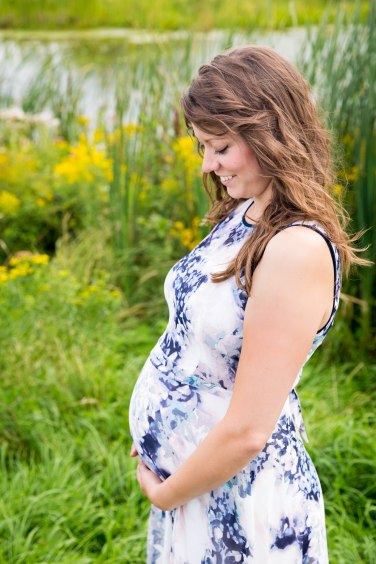 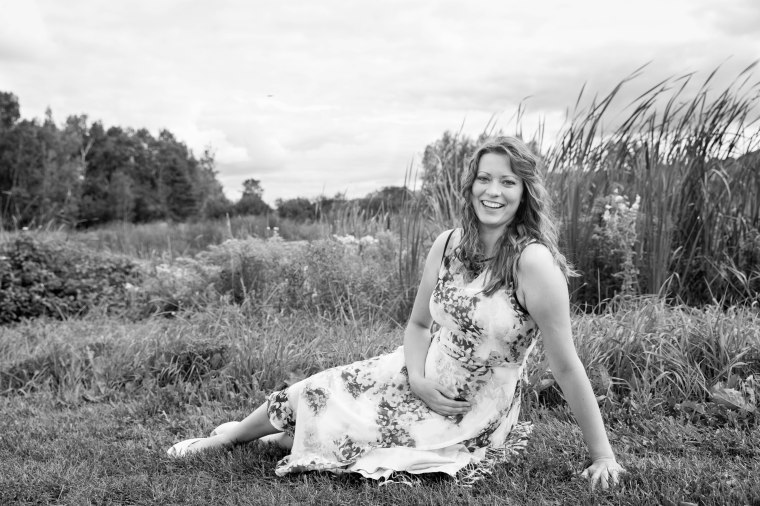 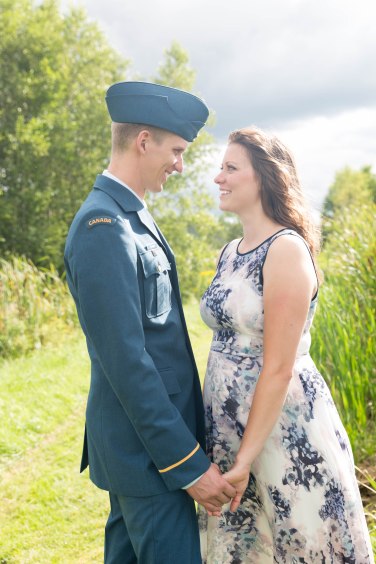 One thought on “Holly and Remi (and Baby too!) | Moncton Maternity Photographer”